The performance Guerilla Gorillas was the conclusion of a collaborative residency at the Grimmusum, between artists Siân Robinson Davies and Christine Haase.
On arrival at the small museum in Berlin, each audience member is asked, “English or Deutsche?” If the answer is ‘English’ they are given a firm handshake, and if ‘Deutsche’ (German) they are handed a banana. The audience is now divided into two teams, which are then led by a performer into separate rooms and the doors are closed.

In each room there is a photograph hanging on the wall. In the first room, the image is a of group gorillas and in the second, a team of guerrilla fighters. Each group has half an hour to recreate the photograph using themselves and a set of props. The aim is to make a new photograph, which is as close to the original as possible.

In the two rooms the activity is introduced by the performer in a way that corresponds to the image being recreated. In the room with the Mountain Gorillas, Siân begins by talking about the social organisation of Mountain gorillas with their hierarchies and social roles. Throughout this instruction Sian draws the analogy between going to see performance art and going to see gorillas at the zoo, whilst gradually reverting the direction of the gaze from that where the audience is entertained by the performance to the performer watching the audience perform.

The group are coerced into assuming the roles of the gorillas, which do so with little persuasion and quickly work together as a team to achieve the goal.

Whilst in the second room, Christine Haase leads the audience into a story. She treats the group as if they are inside a real happen story. She tells the group to help her to prepare the setting for the historical picture with the “commandant”. She pretends to be into the team of guerrilla fighters in the midst of war, a war to be remembered in history through its photographic documentation.

Finally the audience are reunited in a central space and able to view the work of the other team.
At this point a social space is created in which the audience must exchange information in order to discover the other half of the performance.

In Gorilla Guerillas the audience participation alludes to the model of a democratic production process in which the audience are given the power to decide in which way the artwork (photograph) is made. But the choices available are limited by the specific framework offered, which either you participate in or you opt out and observe. 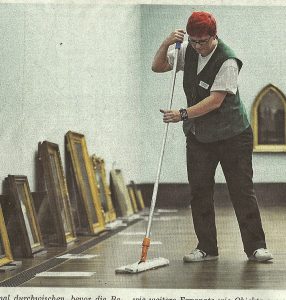 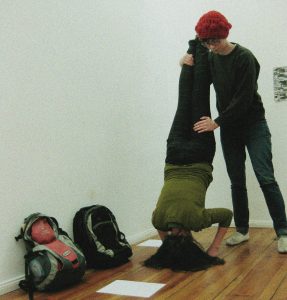 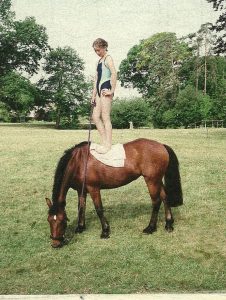 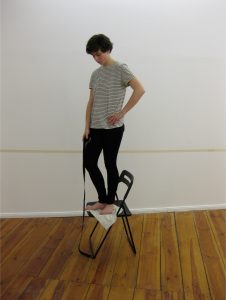 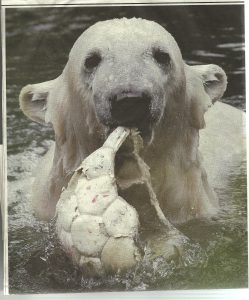 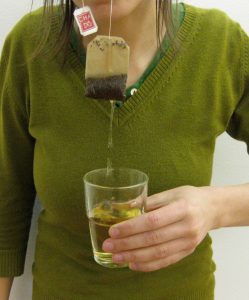 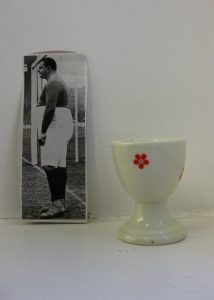 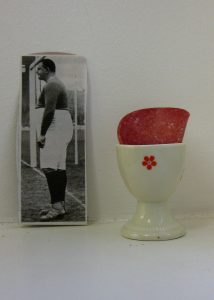 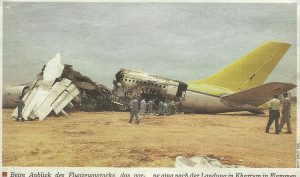 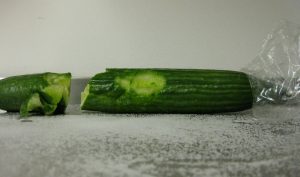