My education is based on very different subjects. Mainly I studied fine art, art pedagogy, German as a foreign language, linguistics & phonetics and teaching special needs at University Flensburg [GER] and Högskolan Väst [SE].
Since 2008 I live as freelance artist in Berlin. In 2009 I started an artistic-scientific work in “Well…come 21 – the border area between art and nature science“ a research project on perception of reality and consciousness. Since 2014 many transdisciplinary art pedagogy concepts for workshops with kids in social focal point „Berlin Wedding“ and of course its practical implementation. 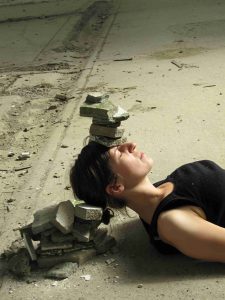 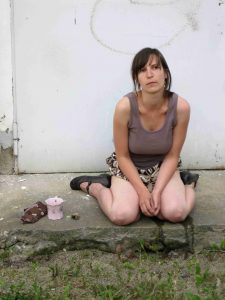